← more from
First Word Records
Get fresh music recommendations delivered to your inbox every Friday. 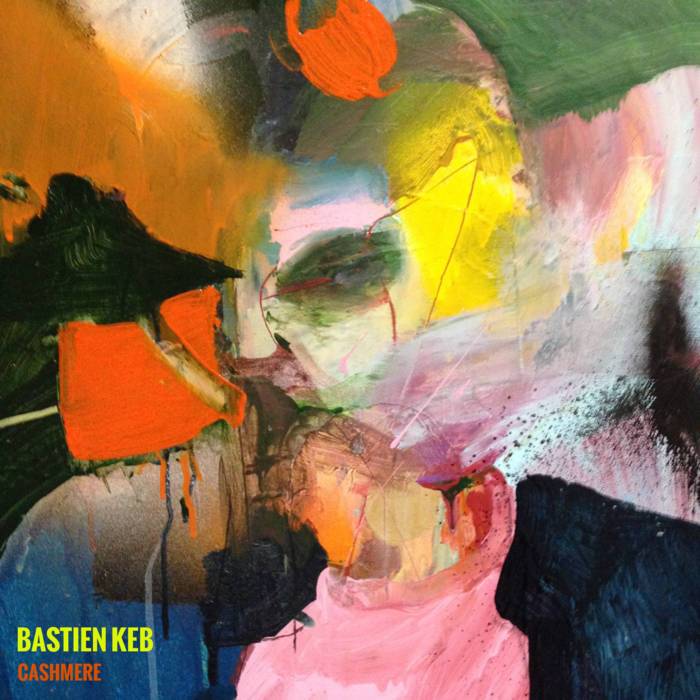 'Cashmere', the second single from Bastien Keb's forthcoming album '22.02.85', is about searching for your long lost love. Too many pubs, too many drinks, mind wanders to John Carpenter scoring Babestation, while you're cod eyed drunk with mud on your new trainers after staggering home. Aching, while bellowing ‘I’m Not In Love’ by 10cc. You wake up to the shopping channel and find out you bought a set kitchen knives and a dressing gown/poncho hybrid thing.

'22.02.85' has a distinctly nocturnal edge to it. The city at night, lost in a crowd, abandoned petrol stations, empty kebab shops, broken florescent lights. Like a half-forgotten dream, familiar yet unnerving. He says all the songs are "all about girls apart from two about a big lug". You may catch a phrase here and there but the context is all in the feel:"There's a melancholy edge, but I don't wanna depress people. Sad but hopeful? If that's possible."

A guitarist first and foremost, Keb also plays trumpet, bass, drums, piano, flute and more - many borrowed donated or found instruments. Layering and pitching his voice to imaginative effect, you might feel an influence of Bon Iver or Jai Paul but in truth it's more indebted to The Impressions or The Delfonics. Keb makes a living writing music for TV and film and you'll hear hints of cinematic direction throughout. The soundtracks of Isaac Hayes taped from Madlib's second hand SP-303 for a re-scored Twin Peaks. Recorded by himself in Leamington and Hackney he discloses "I don't really mic shit up proper, so I gotta go lo-fi". Warm, fuzzy, dirty and honest; an antidote to over-production and over-analysis.

Bandcamp Daily  your guide to the world of Bandcamp